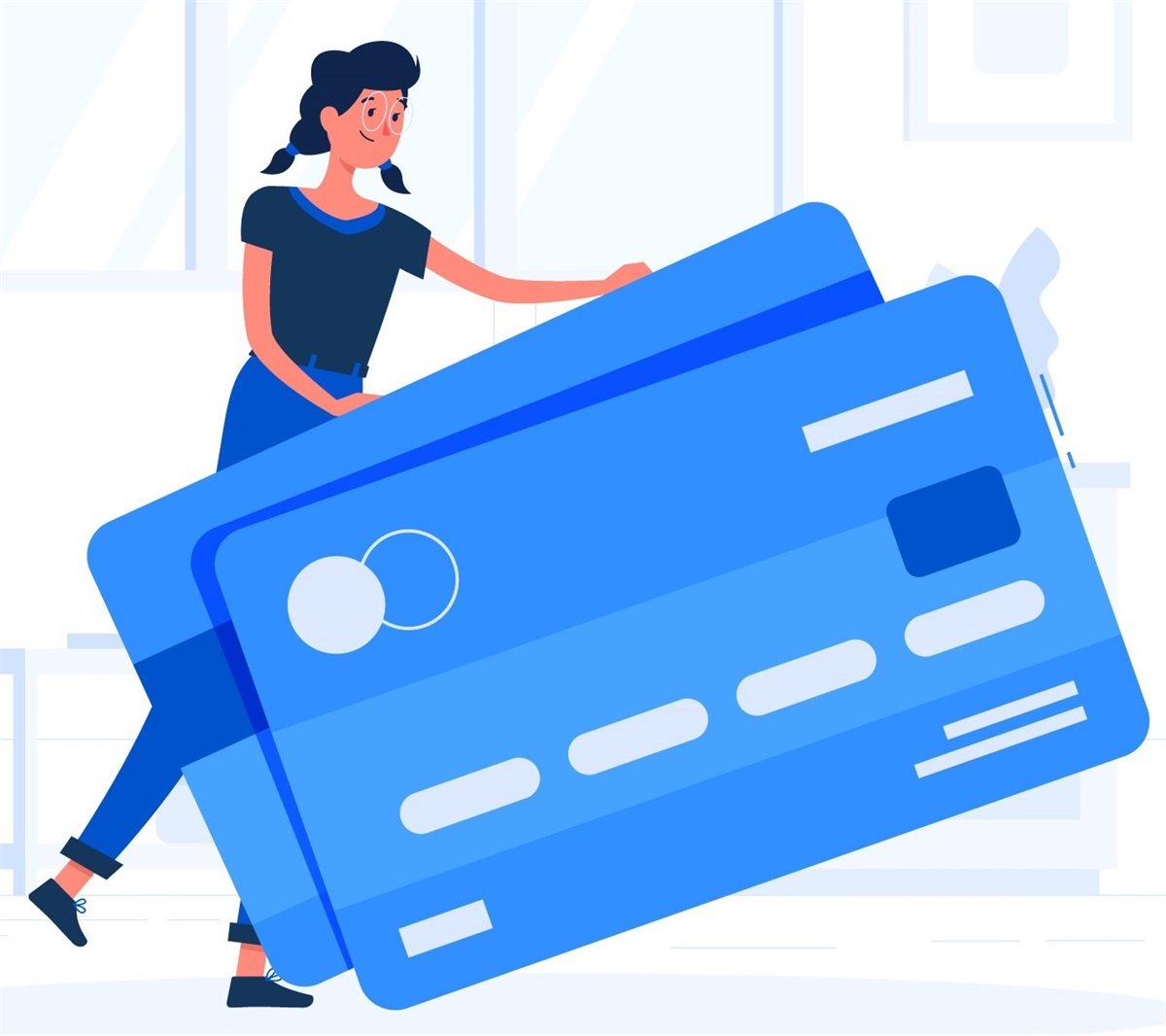 When You are in a Credit Hole - Quit Digging!

Are Americans REALLY overspending their income by almost $7,500 a year?  That’s a pretty big hole to be digging.

CNBC reported a recent survey conducted by Slickdeals.net showed consumers are spending $143 weekly more than their income – which works out to $7,436 a year.  I was skeptical, but the Federal Reserve says consumer credit card debt is almost $1.1 trillion compared to $888 billion five years ago, which seems to prove the point.

Wow!  It’s easy to see how this can quickly run away from someone.  I’ve also noticed a lot of people don’t understand how interest works when you carry a balance on your card.  So let’s see if we can help:

But let’s say I goofed and left a $1 balance on my card and then charge the same $5,000 in purchases.  Now, what had been a convenient a nifty arrangement for me, becomes costly.  Not only will I be paying interest on the $1 balance, but I also am charged interest on all of the purchases made during the month.

So rather than using their money interest free, I’m now being charged a relatively high interest rate the minute new charges show up in my account.  Doing just some rough math (the credit card companies will generally compound the interest daily and I don’t need or want to do that complicated math), that error of leaving a balance on my card means I’ll pay $72.10 in interest for just that month (annual interest would be $865.17:  $5,001 x .173; then I divide by 12 to make it a monthly amount: $865.17/12 = $72.10).

Since it’s almost impossible to buy gas without a credit or debit card, most people have to use their credit card for some things.  But if you have a balance on that credit card, then you start paying interest on the new purchase immediately!

What to do?  If possible, get a new credit card to use for new purchases and only make purchases that you can pay off when the card is due.  This way you aren’t paying interest on the new purchases.  If you either can’t qualify for another credit card or don’t want another one, then use a debit card to make purchases.  Yes, the amount of the purchase will come out of your bank account immediately, so you must ensure you have sufficient funds – but keeps you from paying additional interest.