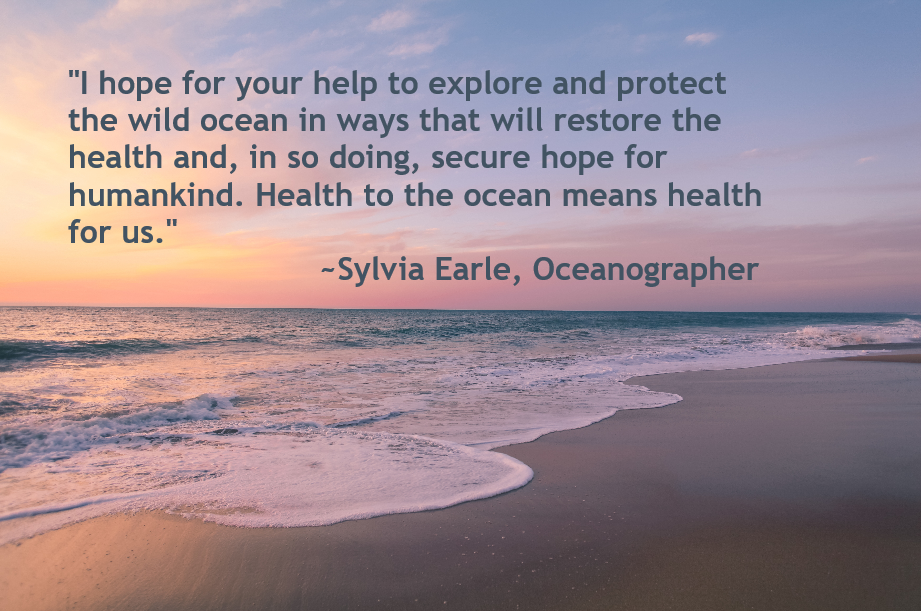 As a response to the environmental impact pollutants have had on one of Earth’s most treasured resources – the oceans, Dr Dhany Arifianto from the ITS (Institut Teknologi Sepuluh Nopember) in Surabaya, Indonesia has created a prototype that has proven effective at removing plastics that made their way into rivers and oceans.

This prototype, along with his research and data, were presented at the 181st Acoustical Society of America, hosted in Seattle, WA.

Using two speakers, Dr Arifianto and his team created sound waves with a force strong enough “to separate the microplastics from the water by creating pressure on a tube of inflowing water.”

Dr Arifianto and his team are now studying the effects of acoustic waves on marine life. They are investigating if the waves are audible, and whether or not they are detrimental to the natural ecosystem.

I love reading stories about incredible people making the seemingly impossible come to life!
Such a selfless act that will improve the lives of humans and animals alike.